Renowned gaming website IGN has partnered with Telltale Games to give gamers Game of Thrones – A Telltale Games Series: Episode One – Fire From Ice for iPhone and iPad free-of-charge – a $4.99 value! Additionally, the first Episode of the game is also availabe for free for Android smartphones and tablets in the Amazon Appstore. 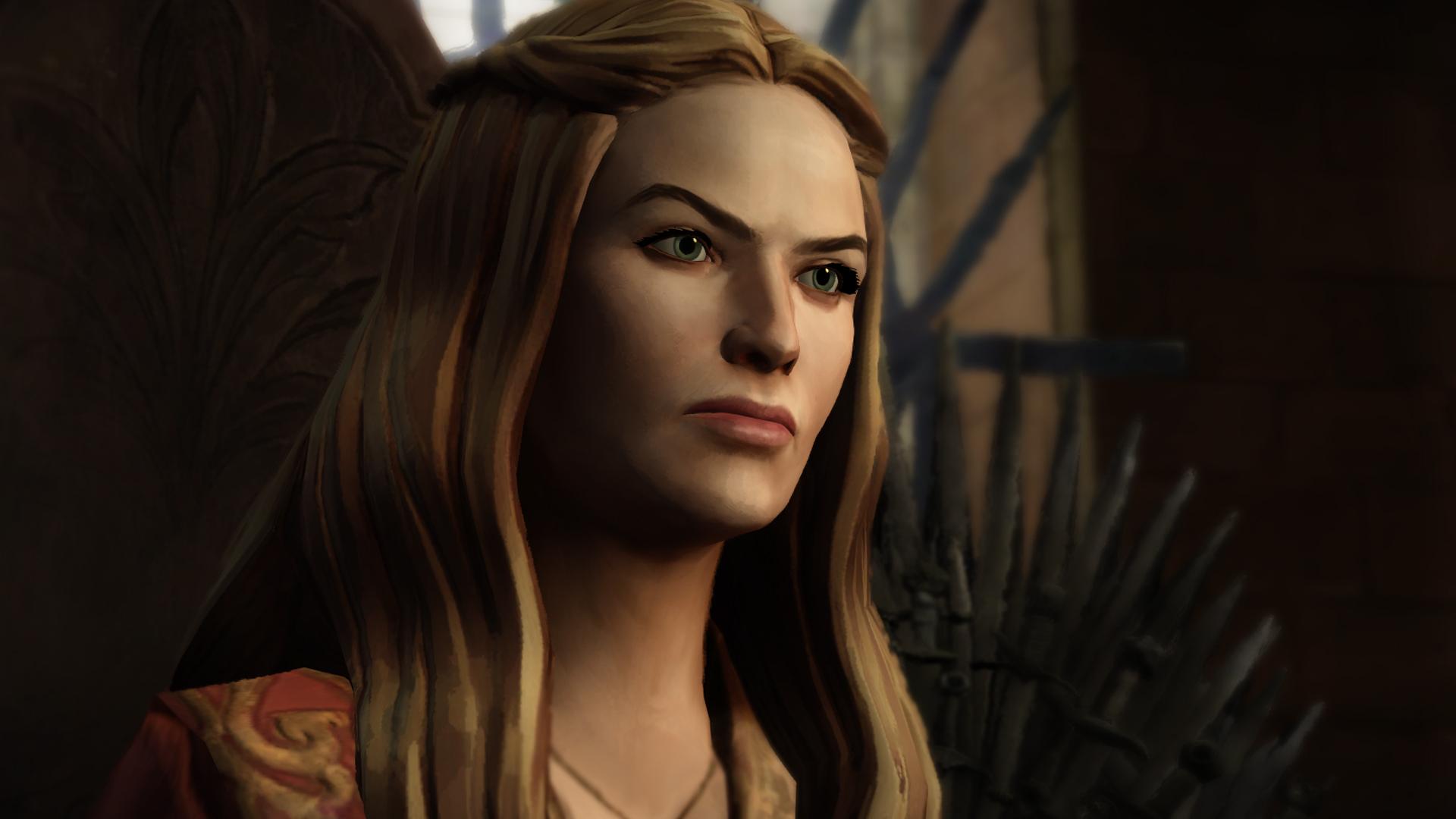 Game of Thrones – A Telltale Games Series is a six episode series and the remaining episodes (2-6) are available through in-app purchase for $4.99 each or $19.99 via the Multi-Pack.
Game of Thrones – A Telltale Games Series is an episodic graphic adventure fantasy drama game based on HBO’s popular TV series of the same name which is in turn based on the book series ‘A Song of Ice and Fire’ by George R.R. Martin. The game tells the story of House Forrester, a noble family from the north of Westeros, loyal to the Starks of Winterfell. Caught up in the events surrounding the War of the Five Kings, they are thrown into a maelstrom of bloody warfare, revenge, intrigue, and horror as they fight to survive while the seven kingdoms tear themselves apart. You will take on the role of different members of the Forrester household, and determine their fate through the choices you make; your actions and decisions will change the story around you. IGN gave Game of Thrones Episode One a very favorable review when it debuted just a few months ago, specifically praising its great writing, fantastic ending, and intriguing original characters. 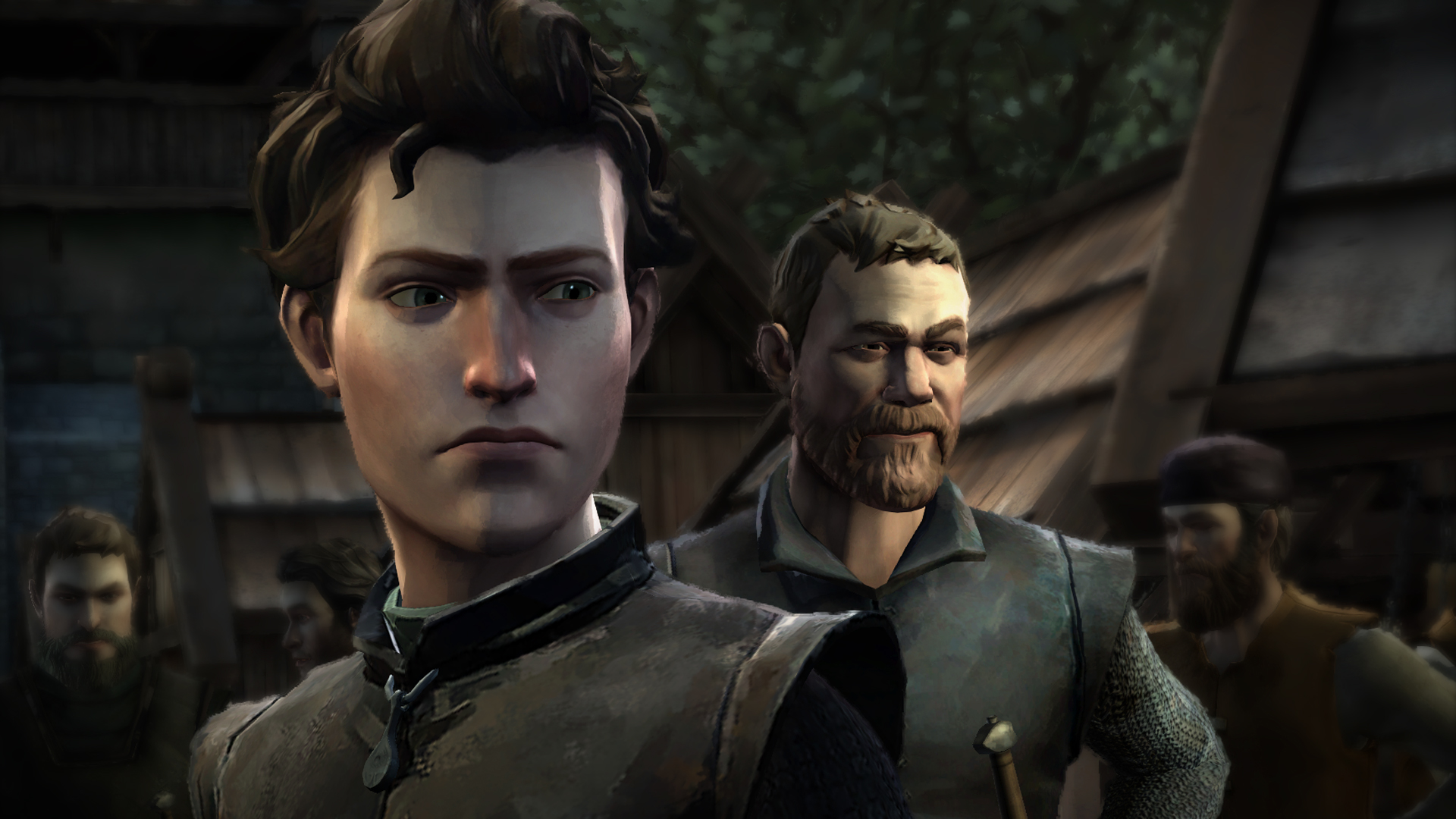 You can get a free copy of this iOS game at IGN page Here. Click on the red “GET MY CODE” button to get your unique promotion code as well as the introductions to redeem your code.