Avast could be fined millions for harvesting customer data

A slew of reports in January claimed sordid data tracking practices at Avast, a maker of online security products such as Avast antivirus, AVG, and CCleaner. The Czech company was accused of mining, processing, and selling confidential user data such as web history and online purchase behavior across its user base of over 400 million.

The reports came after a joint investigation by PCMag and Vice, which revealed that Avast subsidiary Jumpshot was hawking analytics product All Click Feed, which claimed to track 5 billion user actions every day “across tens of millions of devices.”

Jumpshot’s client roster included the likes of Microsoft, McKinsey, Pepsi, and Home Depot. The Avast subsidiary was boastful about its ability to analyze and track behavior on “walled-off” internet platforms such as Amazon and Ebay.

After initially defending the practice, Avast was forced to backtrack. Its CEO, Ondrej Vlcek, published an open letter at the end of January stating that he had made the decision to shut down Jumpshot with immediate effect.

“Protecting people is Avast’s top priority and must be embedded in everything we do in our business and in our products,” he wrote.

“For these reasons, I — together with our board of directors — have decided to terminate the Jumpshot data collection and wind down Jumpshot’s operations.”

Vlcek added that both Avast and Jumpshot were 100% GDPR compliant—meaning they adhered to EU regulations regarding data protection and privacy—but it remains to be seen whether investigators will agree with his assessment.

The Czech government steps in
Approximately two weeks after the initial reports hit the public, Czech investigators at the Office for Personal Data Protection released a statement saying that they were opening an inquiry into the matter. 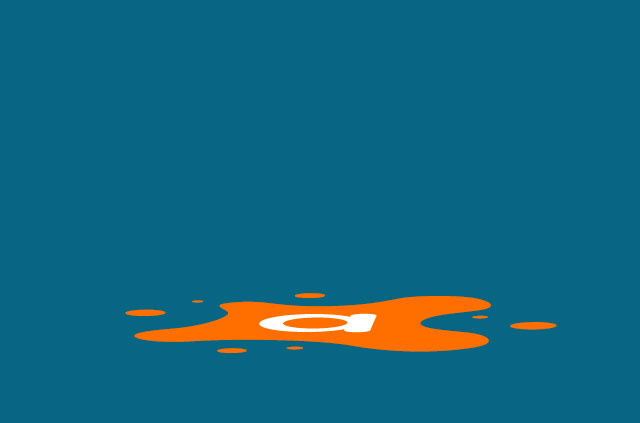 Avast Could Be Fined Millions for Harvesting Customer Data

A slew of reports in January 2020 claimed sordid data tracking practices at Avast, maker of online security products such as Avast antivirus.

Although avast is a trusted platform, am surprized!